Victoria is an experienced actor with credits on radio, stage and screen. She has written for many projects including television sketch shows and stage productions.

Victoria’s training began at Cambridge University, where she was a member of the famous Footlights Society. She was the first ever first year to be asked to join the Footlights tour show and, after graduating, went on to study at the prestigious Central School of Speech and Drama. Victoria also holds an MA in Acting for Radio, TV and Film from East 15.

Victoria has appeared in numerous television commercials and in sketches on Channel 4 and Channel 5, and projects on Radio 2 and Radio 4. Her stage credits include west end performances at The Aldwych Theatre and The Bloomsbury Theatre, and she has toured nationally, including several successful Edinburgh Festival shows. Victoria is also part of the award-winning duo Ladies Live Longer, and co-wrote, produced and performed her sketch show in Edinburgh and London with her comedy partner Louise Fitzgerald.

Victoria is a passionate acting tutor who loves sharing her enthusiasm for the craft. She enjoys working with people from different professions and walks of life, and seeing their different responses to material or given circumstance. She brings her wealth of experience to her courses, basing her classes around the skills she has acquired while working as a professional actor.

BACK TO BE. TRAINING 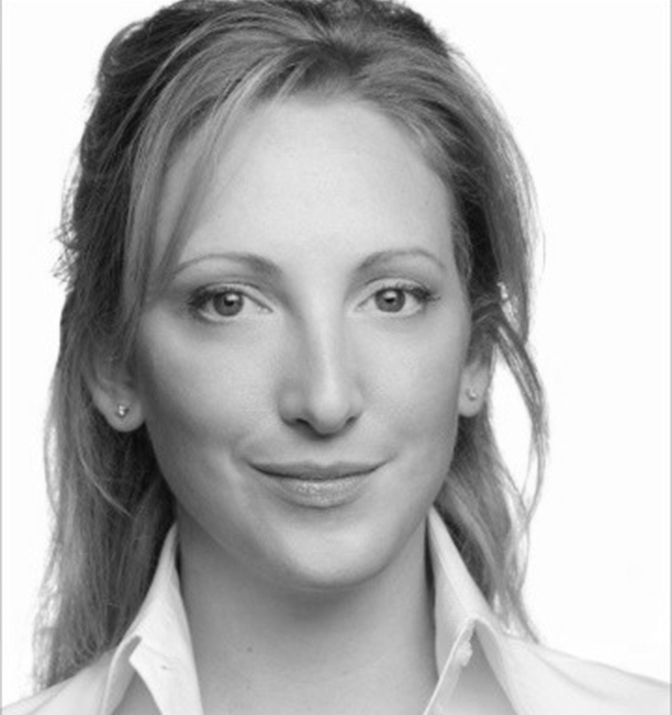